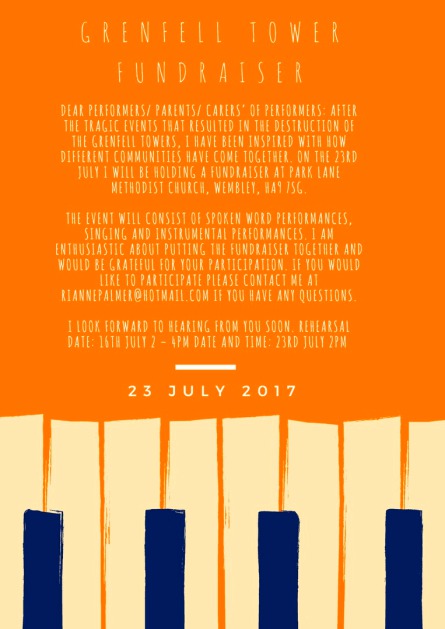 The fundraising concert, which took place at the Park Lane Methodist Church on Sunday 23rd July last year was attended by over 100 people and involved pupils from a number of schools within the local area, including Alperton Community School, Ark Academy and Preston Primary School.

The concert consisted of singing, Dhol drumming, musical solos, and poetry and was closed by a jazz band led by Bobby Allen. The fundraiser was the idea of Rianne Palmer, a music teacher and member of Park Lane Church.

The event raised well over £500 and all the money raised will go towards the victims of the Grenfell Tower tragedy. 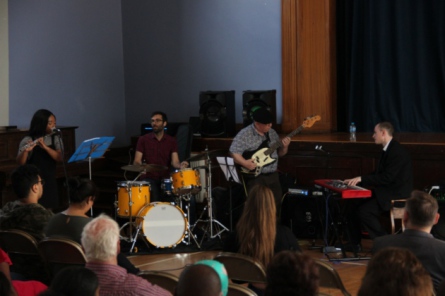 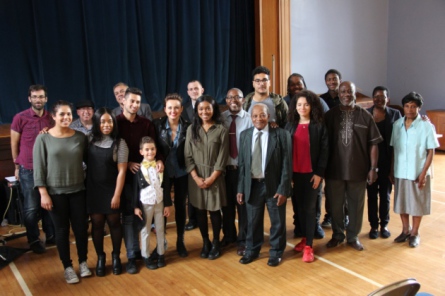 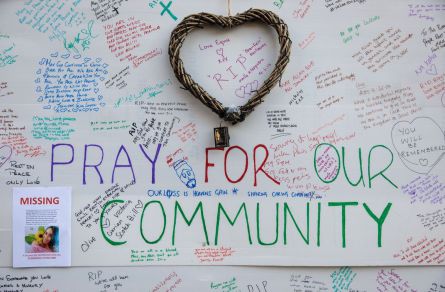